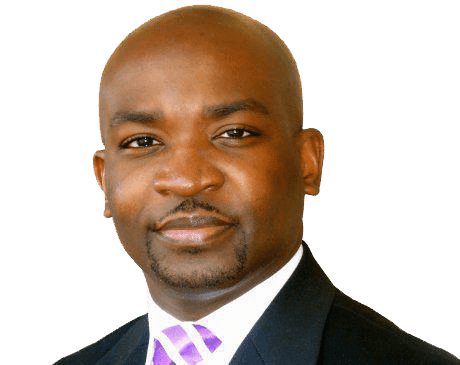 At Solace Women’s Center, compassionate and conscientious physician Farly Sejour, MD, FACOG, offers individualized obstetric and gynecological care for women in all stages of life from Conroe and the Woodlands, Texas, and the surrounding areas.

Recognized for his diligence and hard work in his field, Dr. Sejour has won numerous awards, including the Faculty award, the Chief Administrative Resident award, and the Chairman’s Award for best resident of the year from Einstein Medical Center. More recently he was nominated Physician of the Year at Memorial Hermann Medical Center - The Woodlands for the year 2019.

Dr. Sejour has worked on innovative research, such as the Retrospective Analysis of Co-Culture Cohort Experience in 2004. He is a fellow of the American College of Obstetrics and Gynecology, the American Association of Gynecologic Laparoscopists, and the Texas Medical Association.

Dr. Sejour is affiliated with the Conroe Regional Medical Center and the Memorial Hermann The Woodlands Hospital where he performs surgery. If you need surgery, Dr. Sejour offers state-of-the-art, minimally invasive, robotic technologies that involve minimal scarring and faster recovery.

At Solace Women’s Center, Dr. Sejour offers a wide spectrum of treatments and services, including the SculpSure® laser for fat loss, pelvic exams, Minerva ablations, and other obstetric and gynecological procedures in-office for patient convenience.

Dr. Sejour has safely delivered thousands of babies and provides quality prenatal care. He cherishes the privilege of being part of that special moment when a precious child is held in a loving mother’s arms for the first time.

Dr. Sejour and the friendly Solace Women’s Center staff create a comfortable atmosphere for women. As the father of three daughters, Dr. Sejour works under the notion that all women deserve time, respect, and the highest standard of medical care and hopes the same for his daughters one day.

When he isn’t working, Dr. Sejour enjoys traveling, running, playing the piano, reading, and spending time with his wife and daughters.